Can Wilkes Barre ever be honest? 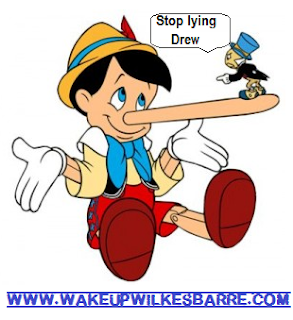 By now you’ve all seen the racy photos first published here on Wake Up Wilkes Barre, of  “Detail” work. These photos were published ONLY to prove Municipal Affairs Manager spokesman Drew Mc-Laugh-lin deliberately misleads the press, and public.

When Times Leader reporter Ed Lewis went asking about the detail work Mc-Laugh-Lin could have told Ed about the Hardware Bar, and Sherman Hill, yet he left that out, and because we don’t like to make allegations without proof, we published photos in front of the Hardware Bar.

Photos for the Record:

Linda Urban presented these photos to city council in front of members of the press well over a year ago.


Bobblehead Barrett said “we will look into this Mrs. Urban”, well as you can see by the fallout from our publication that lying Bobblehead did nothing as usual.

McLaughlin said those two pictures appear to have been taken in another city, perhaps Scranton. 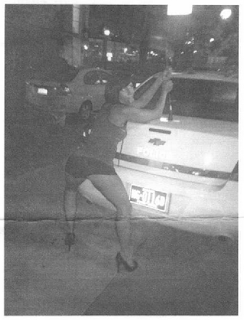 If nothing else was visible in this photo Mc-Laugh-Lin would like you to believe was taken “elsewhere, possibly in Scranton”, the license plate sure was. MG-0116D, now to the average person this my not be traceable, and I’m not suggesting Mc-Laugh-Lin RUN THE PLATE as that would be a misuse of police powers, not that Wilkes Barre would ever do that either, RIGHT FBI??? Anyway all Mc-Laugh-Lin had to do was check inventory.

Since our publishing new information has come to light, such as the original clear photos. 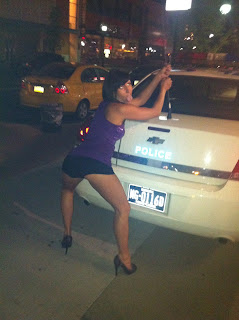 Please note, not only the plate as this was visible on the B&W photo but a few other things, such as the book store, and department store to the top left of the photo, and the City recycling can in the mid-left of the photo, behind the yellow car. Now I ask Mc-Laugh-Lin where was this photo taken? Elsewhere??? I think NOT!!!

Also another fun pic TAKEN WHERE? 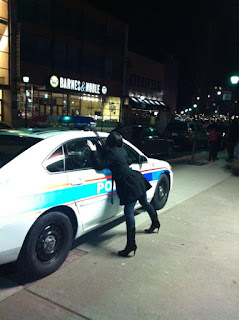 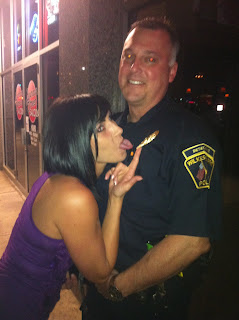