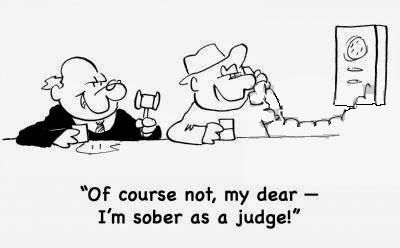 Please be aware of who/what you're electing.

One of the most important elections facing Wilkes-Barre voters is District Judge. God forbid some vengeful BobbleHead becomes Mayor, and like the last, seeks retribution against anyone who attempts to air the dirty dealings of that administration, one must have an honest, fair, and impartial judge, when you finally do get your day in court, not just another political hack willing to uphold the bogus/trumped up charges lofted against you.
Tom Malloy is a good man, and is ready to listen to you, hear both sides, and then render a fair and impartial ruling. (You know the actions one would expect from a District Justice but rarely sees in these crooked parts.) This time around lets Elect someone we can be proud of, not someone who simply has a name you've heard forever.

You are not in Hollywood don't vote like it.


Remember in the race for Magisterial District Judge in Wilkes Barre's, Heights, East End, North End, Parsons, Miners Mills, there are three candidates in this race  and the corruption fix is in, so voting for anyone but Malloy will surely allow for a swift corrupt victory. Ryan Verdekal said it best “There are two types of voters in Wilkes-Barre, those that vote for corruption, and those who vote against. So when you have a candidate who is hand-picked by the current city mayor, and all other candidates splitting what’s left of the honest vote, it’s easy to see that corruption wins every time". 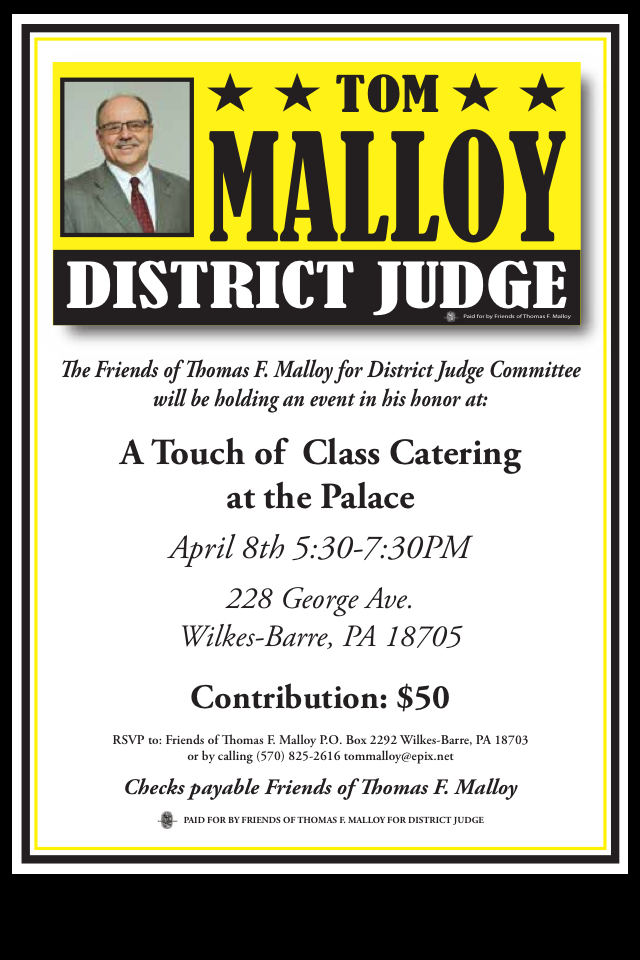 Posted by Wake up wilkes barrr at 3:59 PM No comments: 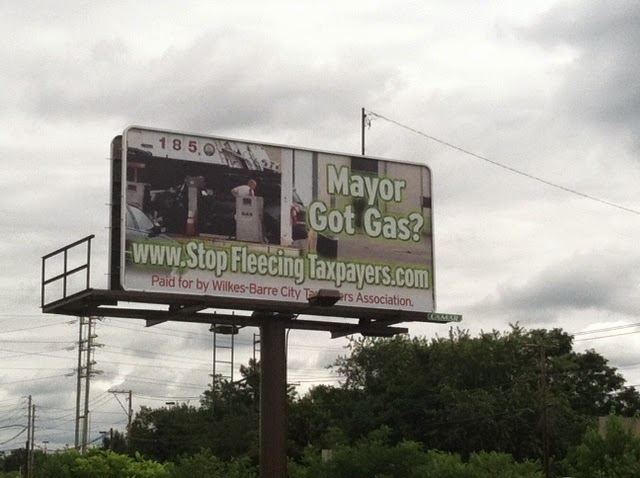 Well if you’re a well-connected gas thief with a ton of dirt of everyone and their brother then, not even a newly elected, child size District Attorney trying to make a name for herself, so she could win a real election that is not backed by lies and empty promises would be enough to overcome the fact that you, your buddies, likely your family, and their buddies, were all pump pilferers.

So lets kick it to the overworked Feds. This way it’s not on you if it fails.

The problem is the Feds are dealing with too many other issues this crooked pump pilferer has his hands in. Let us not forget the towing debacle, the slush fund lending credit union that was enough to send the credit union manager over the deep-end, known as cars-for-cash, or the attempt to pressure parking authority members into selling their ass-ets down the river for a quickie…

YES the Feds have their hands full, and by the time Lie-A-Ton is too old to stand trial he will be charged with a slew of things but for now good Gotham citizens, please hold on, take a deep breath, and don’t be fooled into voting for any of their drunken party-boy friends, kids, or Bobbleheads.

Don’t allow your next magistrate to be a drunken kid who couldn’t even hang onto a cushy state or do nothing county job.

Don’t let your next mayor be a drunken Bobblehead who has voted for every single corrupt thing some crooked gas pilferer slipped under his nose.

Source:
P.S. Thank you Councilman Tony George for simply standing up for the people, for doing what ANY good elected official should do.
Posted by Wake up wilkes barrr at 8:54 AM 2 comments:

King Lie-A-Ton won’t be chased out… 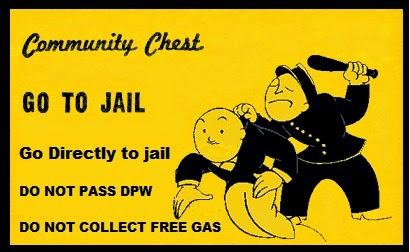 Rumors began circulating on Facebook so the Times Leader, in an attempt to end speculation, ran a news story: Leighton intends to stay on until end of the year.

The Times Leader wrote “Despite widespread community speculation to the contrary, Mayor Tom Leighton says he will stay in office until his term ends”

Lie-A-Ton also told the paper “he has no knowledge he is the subject of a reported federal investigation.”

But in the same article District Attorney Stefanie Salavantis sought assistance from federal authorities in the fuel investigation. “I’m waiting for the FBI to conclude their investigation,” Salavantis said Friday. “Once that is completed we will be discussing it.”, all stemming from Leighton being photographed the morning of May 25, 2012, pilfering fuel into a sport utility vehicle at the Department of Public Works yard. He admitted that he did not fill out fuel logs, but contends he used the gasoline while doing city business.

“I fully intend to fulfill my obligations to the city and the residents,” Leighton said.


Posted by Wake up wilkes barrr at 3:15 PM No comments: