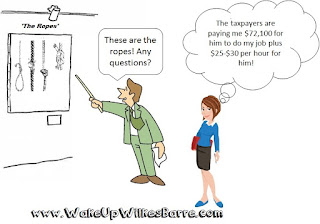 Source:
Posted by Wake up wilkes barrr at 11:27 PM